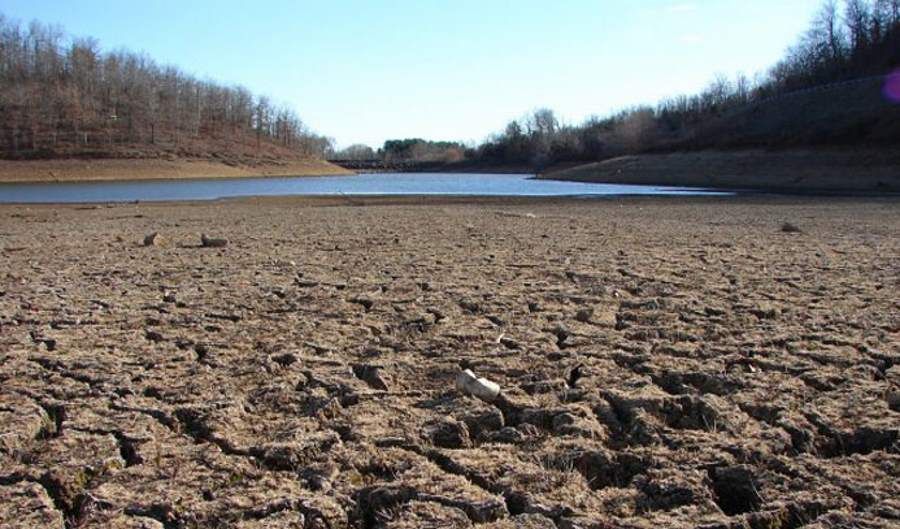 The coming years could be exceptionally hot

Scientists have developed a mathematical model to predict how the global average air temperature will change over the next few years. According to the model, the next few years are expected to be exceptionally warm.

This year’s heat waveow is just a preview of what is to come in the near future. The last four years have been the warmest ever recorded, but it is expected to be even warmer between 2018 and 2022, according to the researchers.

Specialists at the Centre National de la Recherche Scientifique (CNRS) and the University of Southampton have developed a new method for predicting temperature. The results of their analysis were published in the journal „Nature Communications”.

Warming caused by gas emissionsow greenhouse gases, such as CO2, are not increasing in roat a different rate. The Earth is warming, but this does not mean that every coming year is warmer than the previous one. At the beginning of the 21st century, scientists pointed to a pause in global warming. A number of factors have contributed to thisow, ktore have slowed the rate of climate warming somewhat. The warmest year on record measuredoin temperature was 2016.

A new long-term global weather forecast suggests that the next few years will be warmer than expected. Its authors – Florian Sévellec of the CNRS and Sybren S Drijfhout of the University of Southampton did not use traditional climate simulation methods in their study. Instead, they developed a statistical model to analyze climate change patterns and simulate the conditions of theoin the climate of the 20th and 21st centuries, which allowed them to find porown to current conditionsow.

Researchers used historically occurring analogous climate conditions to deduce future possibilities. They forecast an increase in average temperature over the next few years due to the low probability of intense cold periodsow. It is important to emphasize here that the result is a forecast based on probability.

According to the study, there is a 58 percent chance that the average temperature between 2018 and 2022 will be anomalously high. In the case of temperatures morz and oceanow the rate rises to 67 percent. This, in turn, increases the chances of frequent tropical storms in certain regions.

Researchers point out that the reliability of these forecasts, is no worse than those made with traditional simulations. They also point out that their system would detect a break in the earth’s warming, ktora took place at the beginning of the century.

Professor Gabi Hegel of the University of Edinburgh, a climate change specialist, ktora was not involved in the study said in an interview with the BBC that the authors prob have predicted whether global climate variability will make future years warmer or cooler than the average warming trend.

– They deftly used data from around the world on climate data from previous years to calculate probabilities for the coming years. The findings suggest that we are more likely to have warmer summers than expected in the near future. But their method is purely statistical – Hegel said.