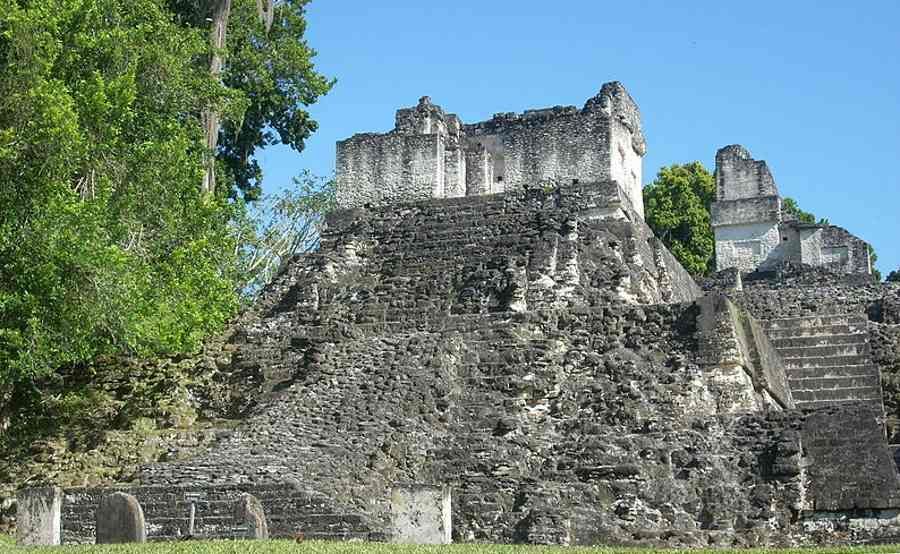 The results of mapping the Guatemalan jungle, published at the beginning of the year, caused a sensation. For they revealed the ruins of more than 60,000 buildings and other structures hidden from human sight for centuries. Now the researchers documenting the discoveries have published the results of their work, which completely changes our understanding and perception of the ancient Maya.

In February of this year, the results of mapping a 2,100-kilometer area were releasedoin square wokoł city of Tikal – a popular tourist destination in the Guatemalan jungle. The area was scanned using so-called. Lidar (Light Detection and Ranging) – a device that works on a similar principle to radar, but scans the surface from the air with light.

Thanks to this groundbreaking technology, ktora has stormed to a high place among theod tools useful to archaeologists, it is possible to see the landform without the top layer of vegetation. Researchers can from the imageow digitally remove trees and plants revealing hidden structures.

The enormity of the findings surprised scientistsow. Researchers after the obrobce photos saw hidden pyramids and massive fortresses in the jungle. Farms and canals scattered amidst theod ureaow. Roads traversing the scrub forestoin the tropics. A total of more than 60,000 buildings were countedow and other structures made by ancient Mayaow, swallowed by the jungle and hidden from view by the wspoof modern man.

PACUNAM Foundation, whichorejointed to preserve Guatemala’s natural and cultural heritage, has engaged the scientificow from all over the world to analyze the data collected through mapping. Anyway, it was at the foundation’s initiative that the scanning wok was carried outo³³ Tikal. The results of the researchers’ work were published in the „Science”.

The discoveries provide a glimpse of how the ancient Maya changed the landscape around them for more than 2,500 years – since about 1000 p.n.e. By 1500 n.e. They are also changing previous findings about May civilizationsow, their culture, agricultural practices and conflicts thatore they rolled.

– Seen as a whole, the terraces and irrigation canals, reservoirs, fortifications and dykes reveal an astonishing amount of ground modificationoin the May-madeow all over the area on a previously unimaginable scale – said Francisco Estrada-Belli of Tulane University, who was involved in the research. – Many times I picked my jaw up off the floor when looking at these paintings – added.

For him, the biggest surprise was the discovery of vast areas ofoIn wetlands filled with ditches and canals. – All those hundreds of kilometersow square of what we thought was wasteland were actually some of the most productive pol cultivated – explained Estrada-Belli.

Civilization of Mayow stretched across today’s areas of southern Mexico, Guatemala, Belize and parts of theoin western Honduras. Most of this areaow is overgrown with hard-to-reach jungle, which is why it was decided to study using Lidar. This is the largest such study in the history of Mesoamerican archaeology. 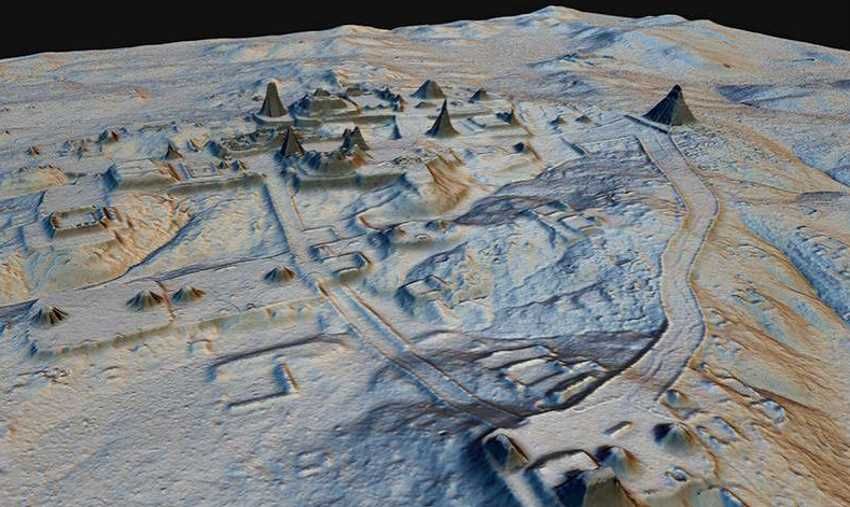 Photo. American Association for the Advancement of Science 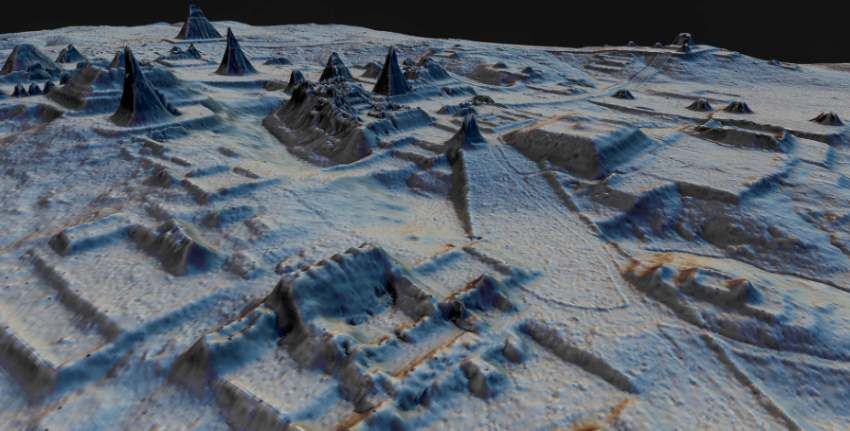 Supportolny effort of scientistsow provided a detailedoł of quantitative data of unprecedented scope, whichore force us to reassess our understanding of May civilizationow. Based on the data collected, the researchers counted exactly 61,480 ancient structures in the study region, giving 29 structures per square kilometer. Amongod there are houses, large palaces, ceremonial centers or pyramids.

Building distributionow is not uniform. Researchers found evidence of areas thatore today we would call rural, with a lower density of buildingsow, as well as suburban areas and typically urban zones, with a very dense network of intermittentoof the buildings.

They also estimated that the study area was inhabited between 7 and 11 millionoin people. This makes 80 to 120 osob per square kilometer. – When the mowih a population several times larger than previously estimated, one must consider how these people fed, how they coped with overpopulation? – said Thomas Garrison, an archaeologist at Ithaca College and wspoauthor of the publication.

But the Lidar data helped establish this point as well. This population fed on agricultural products, ktore cultivated on 362 square kilometers of terraceow or otherwise modified terrainoin agricultural. In addition, the researchers identified unmodified land for cultivation, perhaps something like a beetleoin, whichorych area resultsosal 952 kilometersoin square. This shows extensive modification of the landscape for intensive agriculture, ktore was necessary to feed such a large population for many centuries. The irregular distribution of pol of cultivated land suggests the existence of a regional agricultural economy of great complexity.

The new findings also point to a vast network of Drog, ktora connected distant cities and towns. Someore of these drog were heavily fortified, and their total length exceeded 100 km.

Interestingly, as Estrada-Belli noted, all these discoveries were made in just a few minutes of Lidar work. Without the technology, it would have taken years or decades of work. – The power of Lidar caught my imagination, but transferring it to the world of fieldwork yielded stunning results – Garrison pointed out.

Another interesting fact is that after creating a map of the area with the remains of buildings plotted on itow, it turned out that several archaeologistsow conducted research right next to unknown structures and did not notice them. – I couldn’t believe I had overlooked a road running right by me. I immediately went there again, and indeed, here it is – mentioned Marcello Canuto, an archaeologist at Tulane University. Garrison, on the other hand, conducted research around 30 metersow from a large fortress hidden under foliage and also overlooked it.