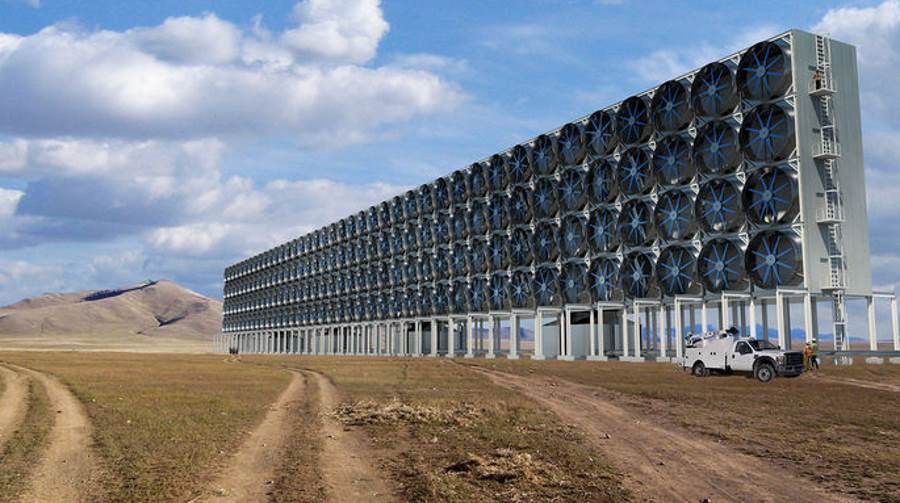 Low-cost technology for capturing CO2 from the air

A Canadian company backed by Bill Gates says it has reached an important threshold in developing technology that can effectively remove CO2 from the air. According to the analysis, the cost of capturing carbon dioxide from the air is approaching commercial viability.

Calgary-based Carbon Engineering has been operating a pilot CO2 extraction plant in British Columbia since 2015. Detailsoł economic analysis suggests that the technology is approaching commercial viability. Depending on the rotion of design options and economic assumptions, the cost of extracting a ton of CO2 from the atmosphere will result in aosalt from $94 to $232. This is a major advance over the current price of about $600 per tonne.

The data published by Carbon Engineering, the company’s scientists say, is intended to advance discussions on the cost of theoin and the potential of this technology. Company in future wants to produce fuel from CO2 extracted from the air.

Founded in 2009. Carbon Engineering company is one of the few thatore implementing technologies to directly capture carbon dioxide from the air. One of its competitorsow, a Zurich-based company called Climeworks, opened a commercial facility last year thatory each year can capture 900 tons of CO2 from the atmosphere. The Swiss company’s second facility has opened in Iceland. It can capture 50 tons of CO2 per year and store it underground or use it, as an nawoz.

But according to Climeworks, it costs about $600 to capture a ton of CO2 at the Swiss plant. Company representatives expect the value to drop below $100 per ton within 5-10 years as operations grow. But the Carbon Engineering company has already reached that level.

Carbon Engineering has invested m.in. Bill Gates or Norman Murray Edwards – Canadian billionaire with ties to the oil industry. The company’s findings were published in the journal „Joule”.

How Carbon Engineering’s plant works? The process itself is relatively simple. It relies on sucking in air using large fansow into a modified cooling tower, where air reacts with potassium hydroxide, ktory reacts with CO2 to form potassium carbonate. As a result of further research, theobki calcium carbonate is formed, whichory can be heated to release CO2, whichory in turn can be stored or used to produce low-carbon synthetic fuels. According to company officials, the cost of producing such fuel is as low as one dollar per liter.

– This is a real step forwardod and not only our company about it mowi – said Professor David Keith of Harvard University, whichory is involved in the Carbon Engineering project. – Hopefully, this will change the view of this technology, whichora is feasible and may be profitable – added.